Earle D. Vandekar of Knightsbridge is owned and run by Paul Vandekar. Historically known for our outstanding antique ceramics, I have also added new lines to the inventory that the company sells. Thus in addition to Chinese Export, English and European antique porcelain and pottery, I have created one of the most extensive collections of 19th-century British sailors' woolworks (known as woolies) in the world, and feature other specialized antique textiles such as Georgian silkworks. 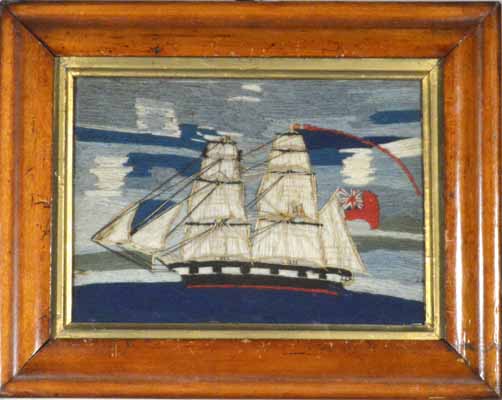 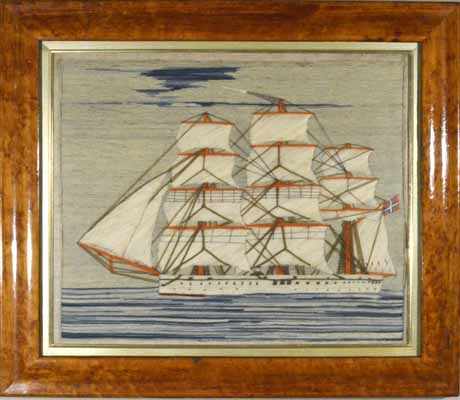