Founded in London in 1912, S.J. Shrubsole opened a New York branch in 1936, under the direction of Eric N. Shrubsole. Mr. Shrubsole spent that year driving a black Packard, laden with silver and letters of introduction, to virtually every major city in America. By the time he returned a year later, he had laid the foundations for what would become one of America's finest antique shops. 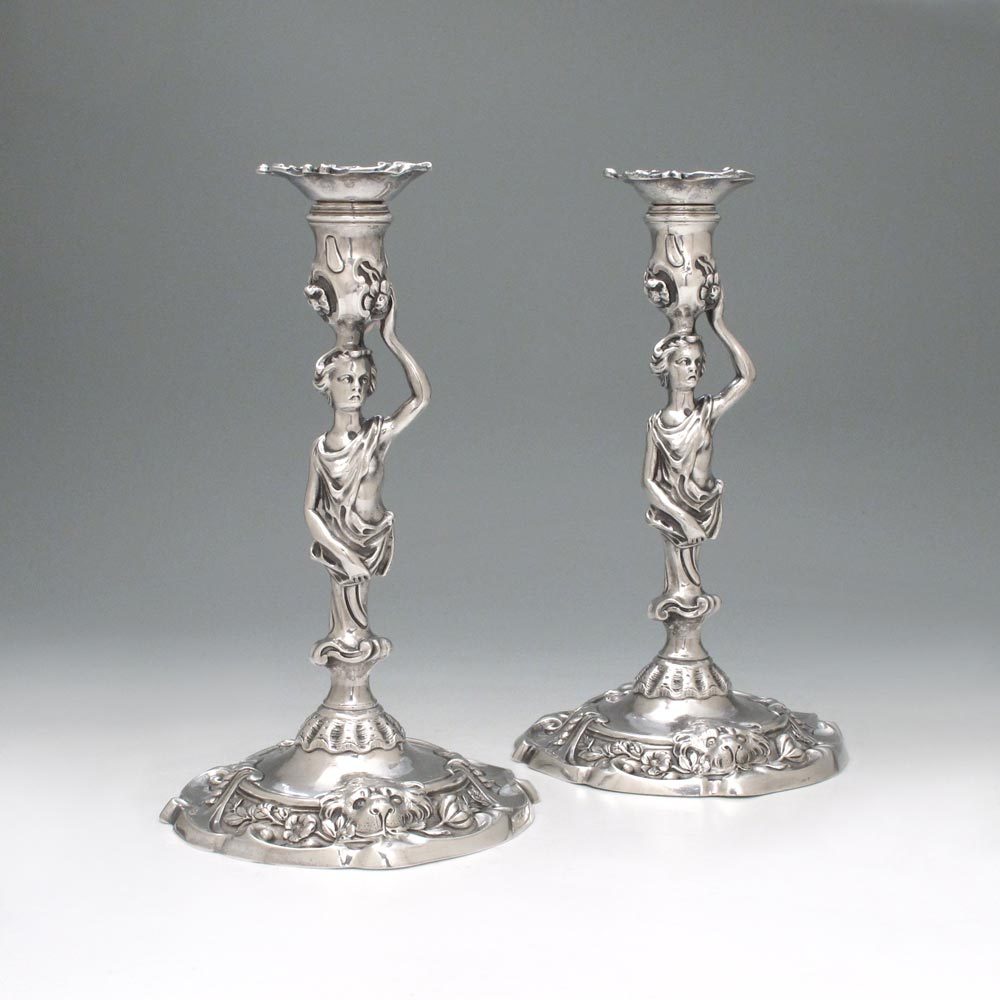